Richard McIver was the key proponent in the establishment of the Rainier Valley Community Development Fund. While serving on the Seattle City Council, he authored legislation to form RVCDF.

Long an advocate for Southeast Seattle and its diverse population, Richard could foresee the role of RVCDF in ensuring that businesses in the Valley would survive the disruptions caused by construction of the light rail, and provide resources for the businesses to prosper after completion of the rail. 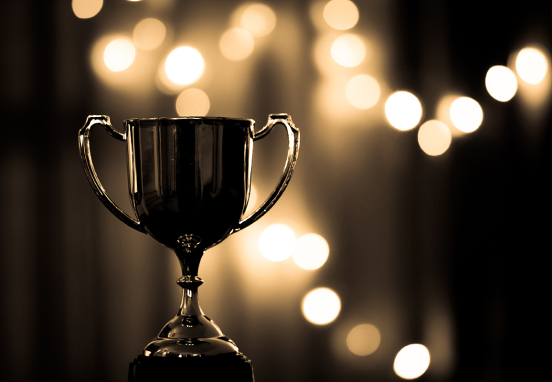 During a time of crisis in leadership of RVCDF in late 2010, Richard McIver again showed his commitment to this organization and to the community by agreeing to serve as Interim Executive Director. The Board at that time recognized that Richard’s instrumental leadership in creating RVCDF was now needed again to take stock of RVCDF’s progress and guide its future as the organization continues to develop its strategic plan and sustainability.

The Richard McIver Award was initially presented to him in 2012 and, following his passing in 2013, has been awarded annually to an organization in the community that demonstrates Richard’s practices and vision, provides impactful benefits to and meets the needs of the community, and actively participates in the economic development and betterment of the community.

If your business or residence is located in southeast Seattle and your company has been in business for at least one year, Rainier Valley Community Development Fund will work with you on your specific financing needs. Take a few minutes to complete a loan inquiry now.
Apply Now