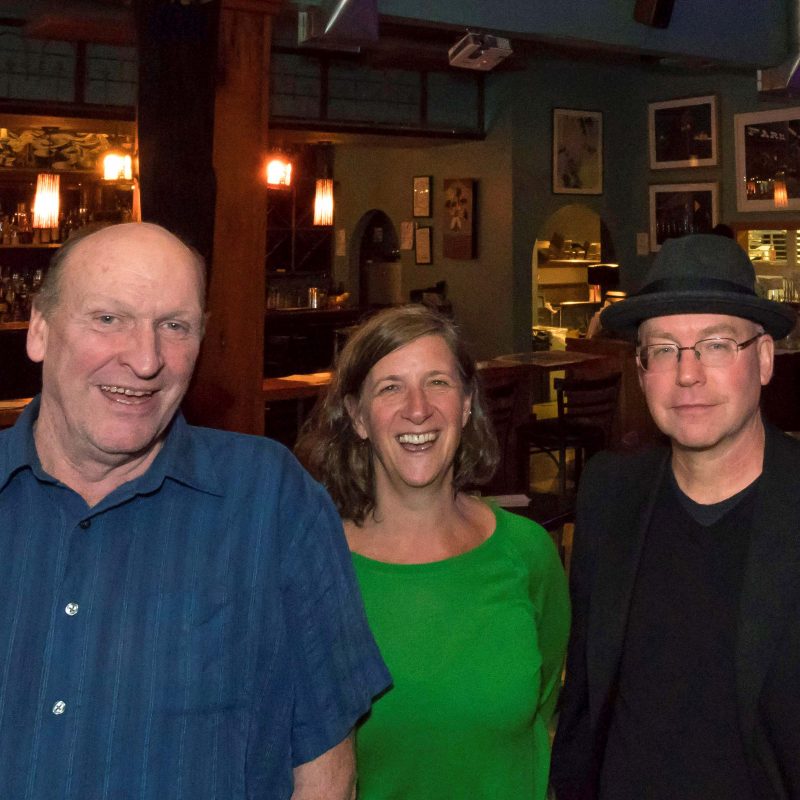 The Royal Room—named “Best Music Venue – 2017” by readers of The Seattle Weekly—is a South Seattle music venue, restaurant and bar with a Southern-inspired menu.

Co-owned by musician and composer Wayne Horvitz and longtime Seattle venue owners Tia Matthies and Steve Freeborn, the idea began as a neighborhood venue for casual drinks and food with world-class music that is easily accessible to all. Having previously operated the OK Hotel, a nightclub in Pioneer Square, with Wayne and Steve in the early 90s, Tia and Steve opened Lottie’s Lounge in Columbia City in 2005 and ran it for five years before starting their next venture. After two years of planning and development, The Royal Room opened in historic Columbia City in December 2011.

The venue caters to the artists and musicians who perform there, boasting a grand piano, generous stage and permanent backline, and the music featured covers a wide range of styles, with an emphasis on creative programming and development.

“Artists are allowed to work on projects in a collaborative community space,” says co-owner Tia Matthies. “To that end, the club has been designed to accommodate in-house recordings, off-hour rehearsals, and residencies of four to twelve weeks.”

The partners attribute their success to their uniqueness in the market.

“We’re one of the only venues (if not the only) to have on-site a Steinway piano, a Hammond B-3, Wurlitzer and Rhodes keyboards, drum with bass amp, along with full recording equipment,” adds Tia. “Basically, we’ve created a house that Seattle’s best musicians want to play in. That paired with pay-what-you-can nights and great food and drinks.”

Although they had a number of potential investors, the owners wanted to retain as much ownership as possible, so they turned to RVCDF for financing to fund a portion of the tenant improvement costs and equipment. They’d heard good things about the organization from other South Seattle business owners and were happy to discover how easy the staff at RVCDF was to work with.

“Our relationship with RVCDF has been key to making a go of things,” says Tia.

After several years in business, the ownership team needed to return to RVCDF for operating capital when faced with some unforeseen expenses, and once again found success.

“RVCDF was very helpful,” says Tia, who is thrilled to be a South Seattle business owner.

“Having a business is a great way to be a part of the community and get to know your neighbors. It can be a platform for so many things that enhance people’s quality of life from the important to the mundane.”