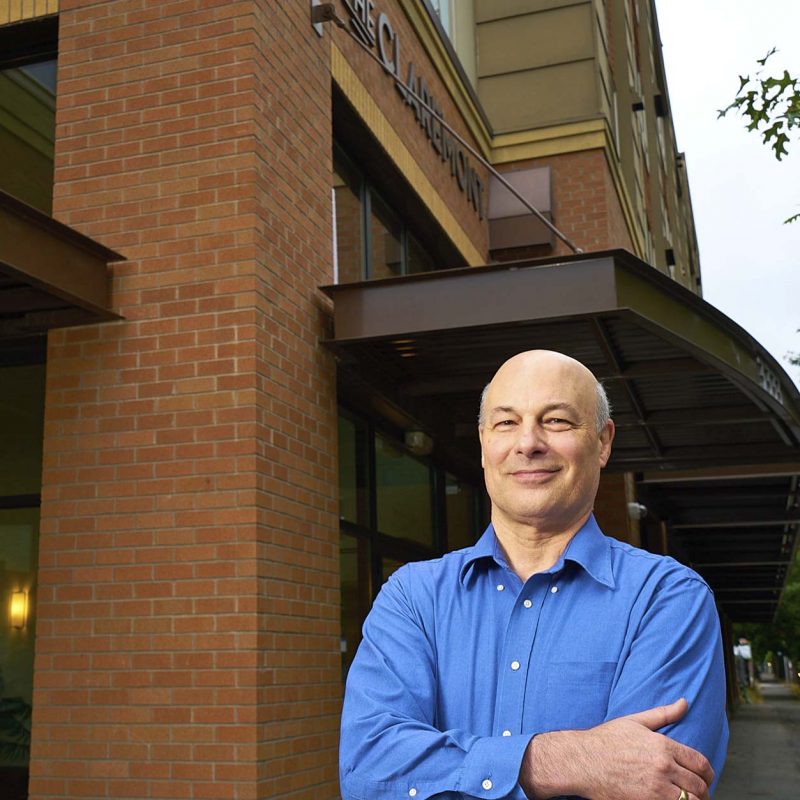 Started in 1975, SEED is a nonprofit community development organization created to improve the quality of life in southeast Seattle by creating partnerships and investments in affordable housing, economic development, and arts and culture.

The organization puts a special priority on those with the least opportunities and resources.

“The goal of the project was to counteract displacement pressures on local residents and small businesses, the majority of them immigrants and ethnic minorities,” said Lance.

SEED looked to a variety of private and public funding sources, but conventional lenders were limited in their ability to fund the affordable commercial space portion of the project.

RVCDF was well known to SEED, and the Claremont project presented a unique opportunity to tap RVCDF’s funding program.

“The RVCDF loan was critical to the success of the Claremont project; particularly its affordable commercial space component,” added Director of Economic Development Lance Randall. “Once the recession ended, this project was an outstanding success. We are supporting local ethnic and immigrant businesses in southeast Seattle and, with the help of RVCDF, enabling them to stay in the community and grow.”

Indeed, each one of the four 1,000-square foot commercial spaces at The Claremont was purchased by an immigrant-owned small business.

The project has been so successful that SEED has three commercial condos planned for the fourth phase of the Rainier Court development.

“The RVCDF staff was professional and constructive from beginning to end,” Lance added. “When the Great Recession presented some problems, we were able to work it out with them.”