RVCDF helped Northwest Vietnamese News expand and increase the circulation of its publication. 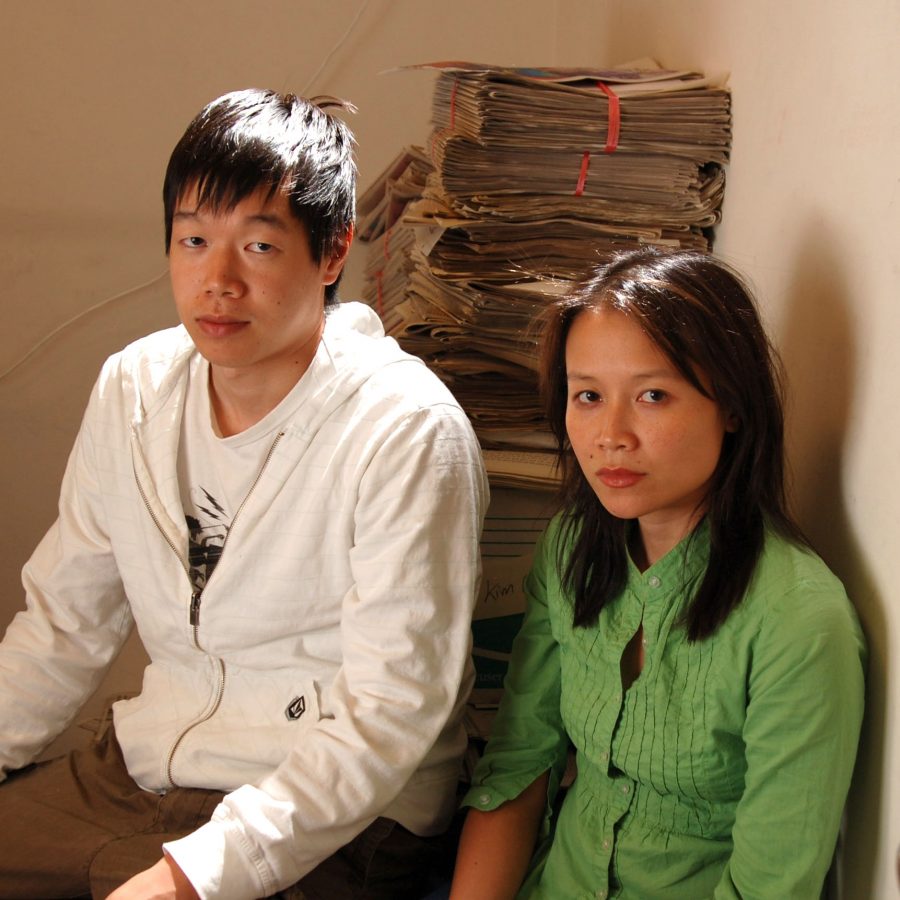 “He wanted to do something that had an impact, beyond working for a big corporation,” his daughter Julie told the Northwest Asian Weekly. “So he started the newspaper.”

In 2016, Northwest Vietnamese News celebrated its 30th anniversary, and Kim was honored by the Northwest Asian Weekly as a Top Contributor to the Asian Community in its annual Top Contributors Awards Dinner held at House of Hong Restaurant in the International District.

More than two decades after its inception, the Pham’s adult children—Julie, Don and Andy—sought to make the publication even more relevant to the needs of the Vietnamese American community, but they needed help.

“We wanted to increase circulation and the distribution area, which we were capable of doing,” said Julie. “But we needed working capital, and we didn’t even try traditional banks.”

The Phams were familiar with RVCDF. “We’re in the same building and we know Charleete Black,” said Julie. “The staff was great and very fast about getting us the loan.” The funds allowed the newspaper to expand to eastern Washington and increase the newspaper’s professionalism. The Friday edition continues to serve the Vietnamese community.

Overall, the support they received allowed the Phams to get back to doing what they do best: “Promoting young Vietnamese Americans who are doing great things in the community,” said Julie.